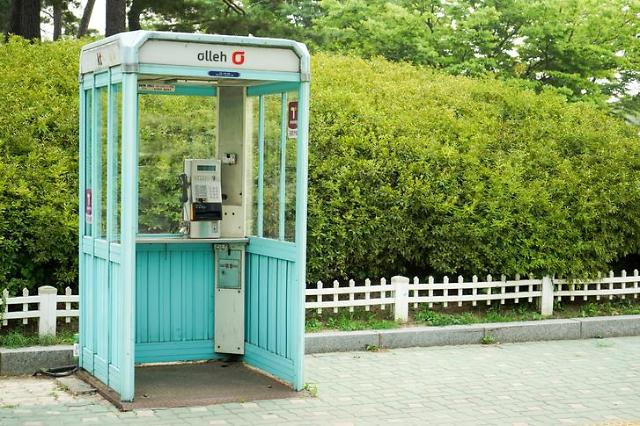 SEOUL -- In a country known for its high smartphone penetration rate, public telephone booths will be turned into battery-sharing stations for electric motorcycles in a provincial government project. Solar charging facilities and convenience facilities will be installed gradually to increase utilization.

KT Linkus is already involved in a similar project in South Gyeongsang Province to set up a battery-sharing network for motorcycles for deliverymen who can quickly replace depleted battery packs at charging depots.