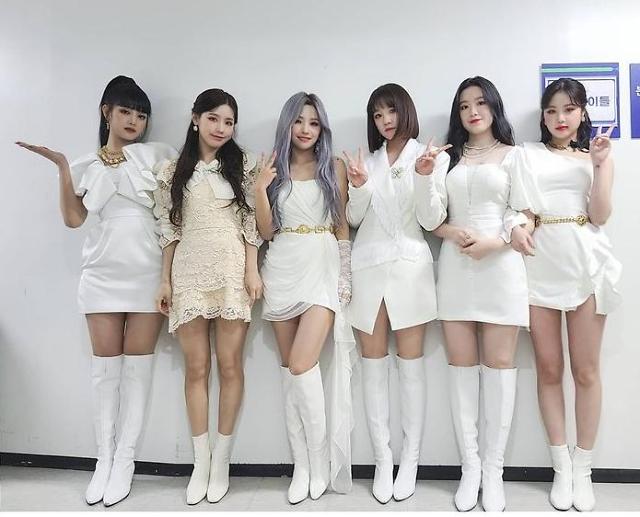 SEOUL -- K-pop girl band (G)I-DLE will release a new song in April without Soojin, who suspended group activities after the 23-year-old singer was caught up in a school bullying scandal.

(G)I-DLE will come back with "Last Dance (Prod. GroovyRoom)" scheduled for release in April 2021. All preparations including the recording of the song and the filming of the music video were finished in February, just before the school bullying scandal erupted in March.

UNIVERSE, an online K-pop fan community platform, said on April 19 that it would not create new content for (G)I-DLE's comeback through discussions with Cube Entertainment, the band's agency.

"Changes were made to the lyrics and composition of the new song,  and five (G)I-DLE members have finished recording. The song will be released as a five-member band format without Soojin," UNIVERSE said, adding the pre-filmed music video will be edited to minimize Soojin's appearance.

In March, an online user insisted that her sister, a former classmate of Soojin, had been the target of school bullying. Additional disclosures were made by the singer's former schoolmates, dealing a blow to (G)I-DLE at a time when members tried to expand their influence abroad.

In 2020, the band signed a contract with Republic Records, an American record label owned by Universal Music Group, targeting the North American music scene. However, the group was grounded at home due to a COVID-19 pandemic and canceled its world tour.