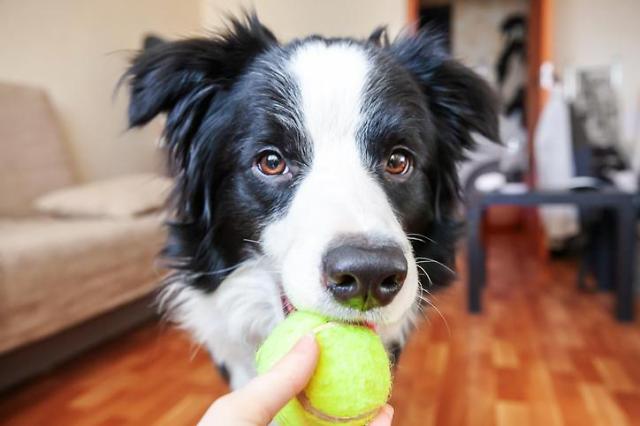 
SEOUL -- About 30 percent of South Koreans keep at least one companion animal, a government survey showed. Pet lovers preferred dogs over cats. About six million dogs and 2.5 million cats live with human companions who spend an average of 117,000 won ($104) on their pets per month.

South Korea's pet industry is rapidly growing mainly due to the increased number of single households and married couples who chose not to have a child. The pet market in 2012 stood at 900 billion won ($805 million) with about 17.8 percent of the households keeping a pet. The market is projected to reach six trillion won in 2021.

A survey conducted by the Ministry of Agriculture, Food and Rural Affairs and published on April 22 showed that about 6.3 million households are keeping at least one kind of pet as of December 2020.

South Korea's pet market was vitalized in 2020 when a coronavirus pandemic hit the country in early February thanks to remote-working single households spending more time at home with their pet companions. Pet product sales of Market Kurly, a major online grocery delivery service operator, were up 132 percent from a year ago. CJ O Shopping, a TV home shopping channel operator, saw a 45 percent rise in sales on pet products.