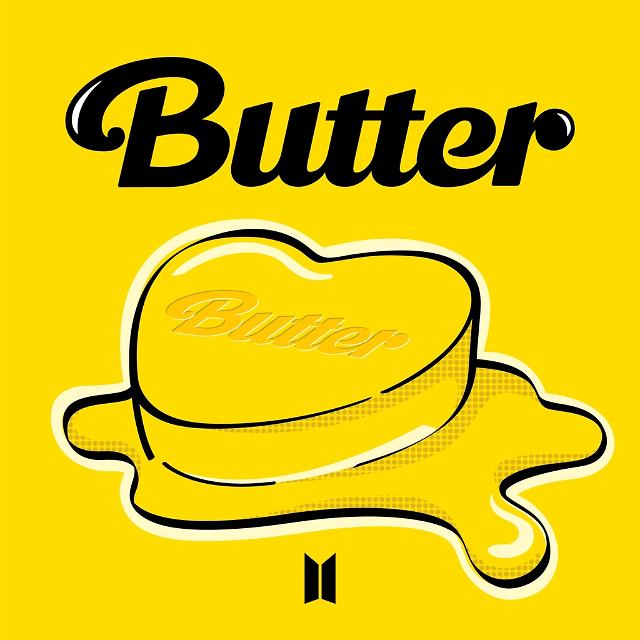 SEOUL --K-pop sensation BTS will drop a new digital single titled "Butter" on May 21, the seven-member band's agency said. Butter is the group's second full-English song after "Dynamite," a disco-pop song that was released in August 2020 and stayed in Billboard's top 100 most popular song chart for 32 consecutive weeks.

"Brimming with the inimitable charm of BTS, the new single 'Butter' will melt its way into the hearts of all ARMY," Big Hit Music said in a statement uploaded onto Weverse, a mobile K-pop fan community platform, on April 27. According to the agency, Butter is a summer-themed dance-pop song.

"Dip into the sometimes smooth, other times charismatic enchantment of BTS with their latest music," the agency said. Butter will also be released in a physical single album format to hit the shelves in South Korea and other countries. Big Hit did not disclose the exact release schedule for the physical album version of Butter.