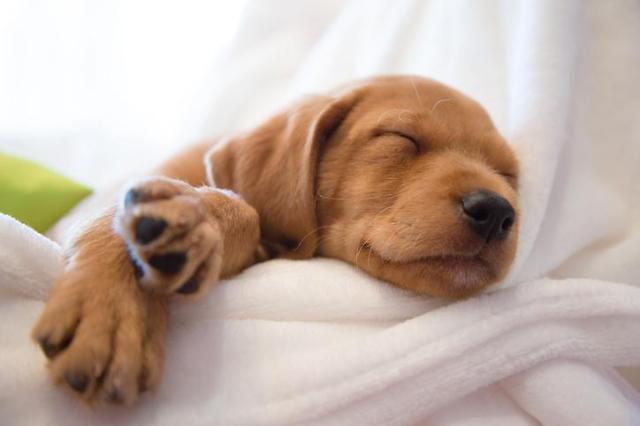 SEOUL -- An animal replacement test method, that does not involve any animal, developed by "BioSolution," a domestic cell-based biotechnology company, has been registered in the OECD Test Guideline. Animal replacement experiments are attracting great attention as a test method capable of solving ethical problems such as animal welfare and overcoming disadvantages such as the inability to predict side effects resulting from differences between animal and human species.

The OECD Test Guideline is an internationally harmonized and standardized guideline for testing the hazards of chemicals, and the validated model will be available worldwide. The only human skin model that has been used so far has been foreign. If the model developed by Biosolution is approved by the OECD Test Guideline, it is the fourth in the world and the only in Korea.

A test method for evaluating the skin irritation of chemical substances using "Keraskin" developed by Biosolution has been approved as an OECD test guideline at the Working Group of National Coordinators of the Test Guidelines Programme (WNT), which oversees the development of test guidelines and decide on project proposals to include in work plans.

Keraskin is a human epidermis model reconstructed with skin tissue for irritation experimentation in micrometer (μm) units such as skin, cornea, mucous membrane, cartilage, liver and pancreas reconstructed by applying tissue engineering-based technology. The method was designed to replace animal experiments due to high human similarity, quality reproducibility and convenience for use.

According to the Ministry of Food and Drug Safety, the test method was proposed for an OECD work plan after it was verified by the Korea Animal Alternatives Test Method Verification Center (KoCVAM), a state body that coordinates the evaluation of alternative test methods in South Korea. Subsequently, it was proved scientifically valid through KoCVAM's evaluation committee of foreign experts.

If official approval comes in June at the joint meeting of OECD's chemicals committee, the method will be used for toxicity tests submitted to regulatory agencies around the world, the ministry said.

With OECD's approval, a domestic development model can be used for skin irritation tests that had to rely on foreign models and reduce test costs in non-clinical testing institutions and companies. The ministry would hold workshops and provides education for the wide utilization of South Korea's homegrown animal replacement testing method.
© Aju Business Daily & www.ajunews.com Copyright: All materials on this site may not be reproduced, distributed, transmitted, displayed, published or broadcast without the authorization from the Aju News Corporation.