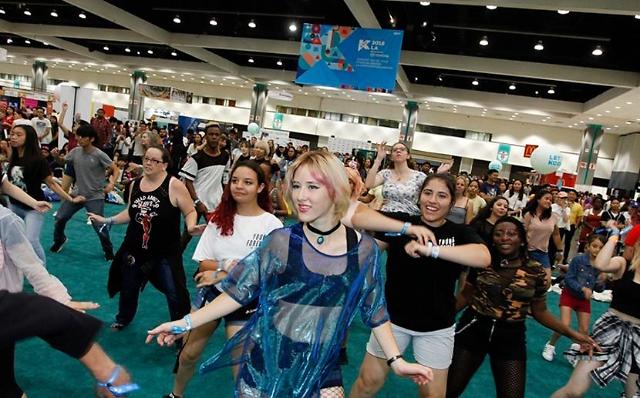 The idol group will be created through training under a K-pop idol production system, CJ ENM said, adding K-POP artists and South American stars would participate in screening together. CJ ENM is an entertainment and mass media company that has played a crucial role in distributing Hallyu (Korean cultural wave).

Endemol Shine Boomdog is a division of Endemol Shine North America that develops and produces original content for U.S. Hispanic and Mexican TV markets. HBO Max is owned by AT&T via the WarnerMedia Direct subsidiary of WarnerMedia.

"This collaboration with HBO Max and Endemol Shine Boomdog adds meaning that CJ ENM's content production capabilities have been recognized in the global market," an unnamed CJ ENM official said in a statement on May 6. "We will capture the local characteristics of South America in cooperation with local producers in our planning capabilities for an audition program that has both K-pop and K-content characteristics."

CJ ENM, the creator of the Oscar-winning 2020 film "Parasite," has launched an aggressive push for content production targeting the global market. It would be the first South Korean company to form an idol group in South America, which is considered a place with great growth potential in the entertainment industry.