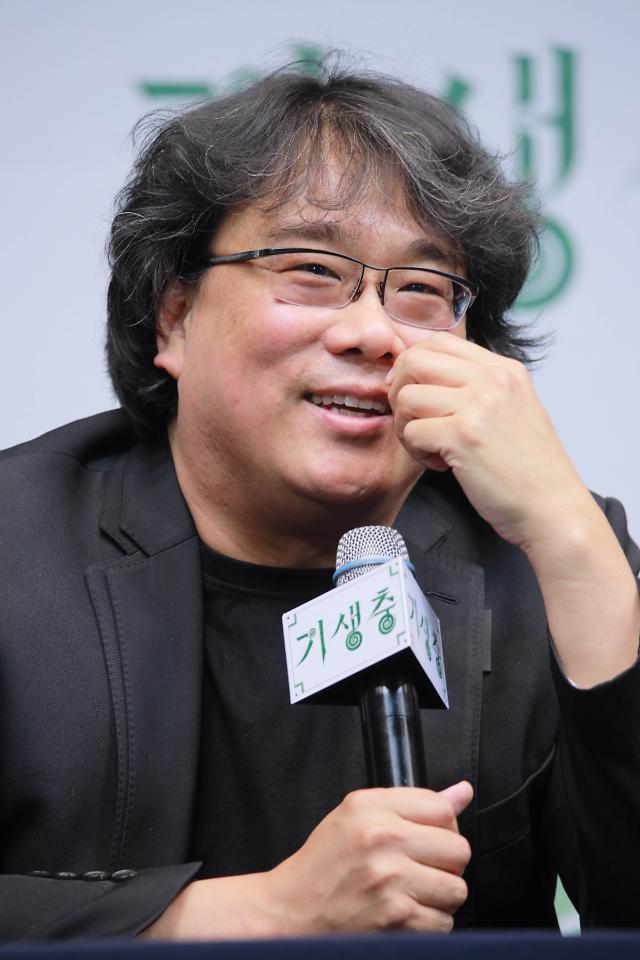 SEOUL -- Bong Jun-ho, the director of the 2020 Academy-winning film "Parasite," has finished working on an animated movie scenario that deals with a story involving deep-sea creatures and humans. It would be a full computer graphics animation. Visual effects will 4th CREATIVE PARTY, a content media company based in South Korea, is responsible for visual effects.

Bong's scenario was completed in January. He is currently writing an English live-action movie scenario, which will be shown as a next work. It was not known when production will begin. 4th CREATIVE PARTY has participated in some 190 movies including "Okja" and "The Handmaiden" as a visual effects partner.