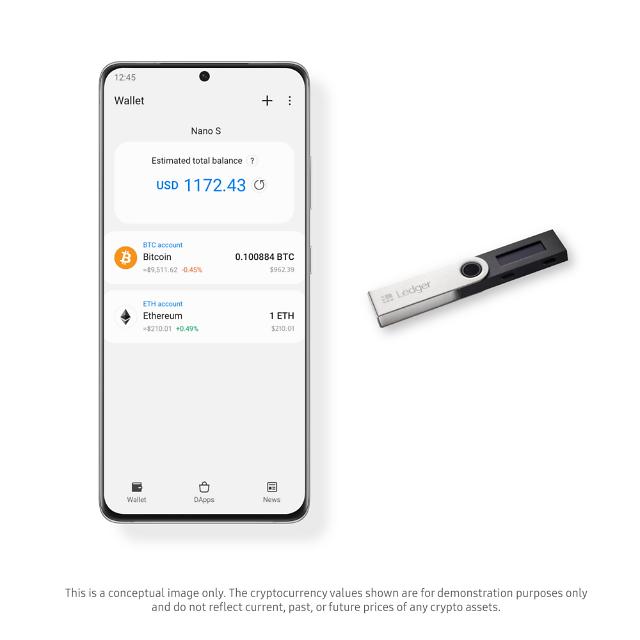 Cryptocurrencies including Bitcoin and Etherium can be managed simply by using a web-based trading service. However, such a convenient method is vulnerable to hacking attacks that target valuable virtual assets. The miniature cryptocurrency vault is relatively safer as it only goes online for a few seconds during transactions.

Samsung said in a statement on May 13 that the company has uploaded an update for Galaxy phones using Android OS 9.0 or above so that customers can use their phones as hardware wallets. Phones will be hooked onto Samsung's mobile blockchain solutions to offer top-notch security. Private keys for cryptocurrency and decentralized apps will be authenticated with Samsung's security solutions.