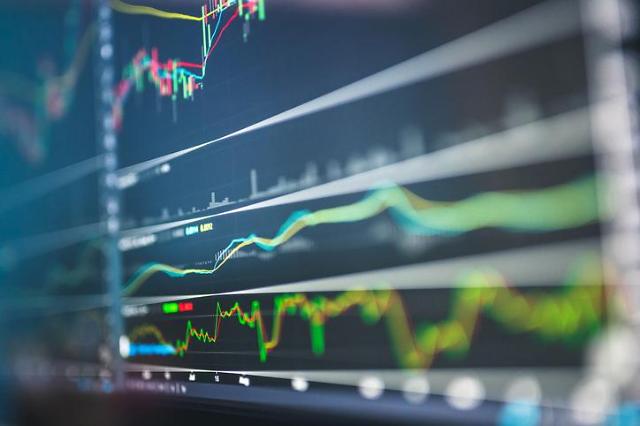 SEOUL -- South Korea's central bank rekindled debate over a possible project to issue a central bank digital currency that uses an electronic record or digital token to represent the virtual form of a fiat currency of a particular nation, two years after it suspended a study on commercialization, citing social and economic costs to be caused by institutional changes.

A central bank digital currency CBDC is a high-security digital instrument. Like paper banknotes, it is a means of payment, a unit of account and a store of value. It is different from digital currency or cryptocurrency, which is not issued by the state and lacks legal tender status. CBDC has been studied in many countries, but a general concern is that the introduction of CBDC would precipitate potential bank runs and weaken the funding position of banks.

There was no official comment from the Bank of Korea (BoK) on news reports that Naver Financial and Line Plus, which are affiliated with Naver, a top web portal service operator and IT company in South Korea, have formed a dedicated team to participate in the central bank's simulation in the second half of the year to test the utility and stability of CBDC in a virtual environment.

A BoK task force was formed in 2018 to analyze the effect of virtual currency and CBDC on South Korea's financial market. A year later, the central bank decided to put the introduction of CBDC on hold, citing social and economic costs to be caused by institutional changes.