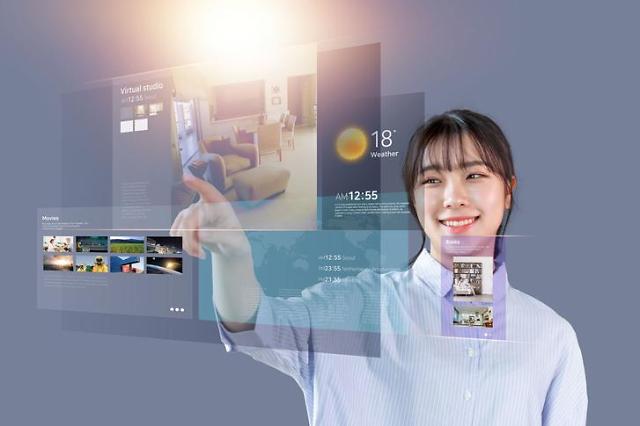 SEOUL -- South Korea launched an alliance involving private companies, research organizations and state bodies to cultivate a metaverse ecosystem based on extended reality and media in a government-sponsored event aimed at supporting the establishment of an open platform so that companies can utilize data and develop new services.

The alliance involving 12 companies, five broadcasting networks and eight research organizations was launched after a ceremony on May 18 to open a metaverse hub, according to the Ministry of Science and ICT. It is a public-private partnership system for the development of an ecosystem, based on media and extended reality (XR) encompassing a wide spectrum of hardware and software that enable content creation for virtual reality, mixed reality and cinematic reality.

"Metaverse is the next-generation platform revolution that succeeds the Internet and mobile, and it is not a space monopolized by one large company, but a space created through the co-existence of various companies and entities," Second Vice Minister Cho Kyeong-sik said in a statement. He said the alliance would be the center of cooperation among developers and companies to produce creative and innovative services.

The alliance supports the production, testing and demonstration of services in the fields of manufacturing, healthcare, construction, education, distribution and defense. To support commercialization, the alliance will train professionals and operate a 5G virtual convergence service open lab.