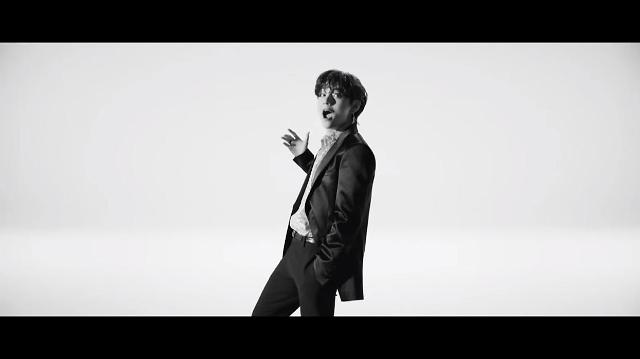 
SEOUL -- BTS has rocked the global music scene with its new song "Butter". The seven-member band's second full-English song garnered more than 25 million views on YouTube in less than two hours of its release.

Online music communities heated up wildly as soon as BTS released its new dance-pop song through various online music services including YouTube at 0400 GMT on May 21. Hundreds of thousands of fans flocked to leave comments of appreciation and wonder. As of 0530 GMT, the music video was watched more than 25 million times on YouTube.