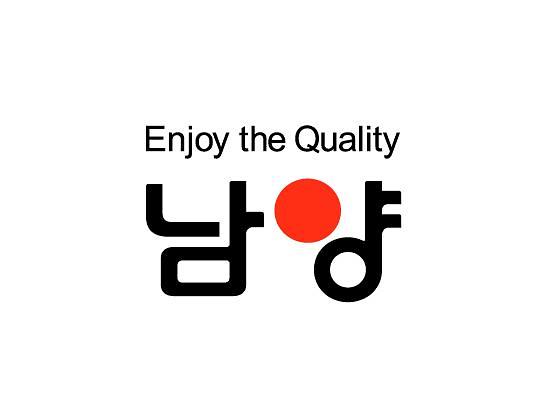 
SEOUL -- Hahn & Co., a private equity investment firm in South Korea, will acquire a controlling 53 percent stake in Namyang Dairy Products, a troubled dairy food company that has been in crisis due to fatal management blunders and a crippling consumer boycott. A police investigation is under way for deceiving consumers with "hyped" publicity about the anti-virus effect of a fermented milk brand.

Hahn & Co. vowed to reshape Namyang through strengthened transparency in management after it announced a deal on May 27 to acquire all shares owned by Namyang's ex-chairman Hong Won-sik and his family for 310.7 billion won ($278 million). Namyang's revenue stood at 948 billion won in 2020.

Namyang will be reborn as a new company that will regain trust from consumers and dealers, the equity fund said, adding that an executive officer system will be introduced to enhance transparency in corporate governance and management efficiency. The system organizes professional executive officers to strengthen the supervisory function of the board of directors.

Hahn & Co. has seen rapid growth through a differentiated investment strategy to become one of South Korea's largest and most active private equity investors. "Namyang is a franchise consumer brand in Korea with compelling opportunities to further expand and strengthen its brand," Hahn & Co. CEO Scott Sang-Won Hahn said in a statement.

Management blunders have tarnished Namyang's image on and off, but a real crisis began in April when a Namyang research team argued that Bulgaris had the effect of inhibiting 77.8 percent of the COVID-19 virus in laboratory experiments where researchers cultivated the virus in dog kidney cells and monkey lung cells to check whether lactobacillus had the effect of inhibiting virus activation.

Bulgaris, which was Namyang's representative fermented milk brand, contains complex strains such as lactobacillus, acidophilus and bulgaricus, more than regular fermented milk products. The effect of probiotic lactic acid bacteria (lactobacillus) strains on viral infection has been studied, and lactobacillus was found to provide many beneficial effects on human health.

Health officials cautioned that the anti-virus effect of Bulgaris was exaggerated. The Ministry of Food and Drug Safety called for a police investigation, accusing Namyang of violating a food advertisement law by releasing misleading information. City authorities issued an order to shut down Namyang factories for two months, and angry consumers launched a boycott campaign, forcing Hong to apologize and announce his retirement as chairman.

Bulgaris had maintained its top position in the domestic fermented milk market since Namyang released it in 1991 by highlighting the story that it was developed based on lactobacillus fermented milk, which has been known as a health secret in Bulgaria, believed to be the birthplace of yogurt. Namyang's initial marketing was very successful, creating a public perception that Bulgaria is a country with many long-livers due to their eating habits.