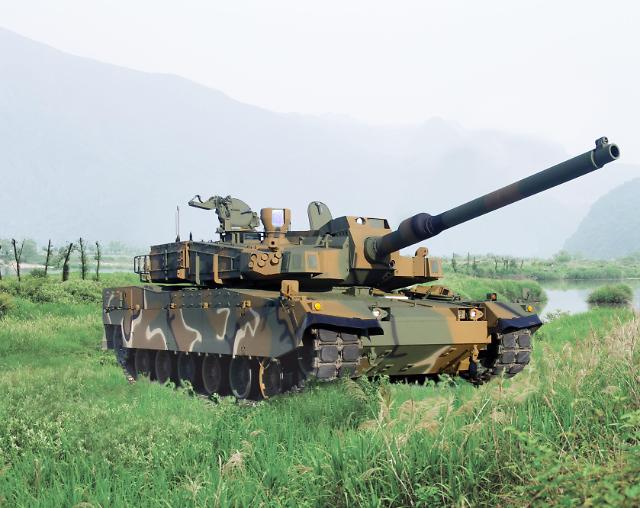 SEOUL -- South Korea's defense agency has succeeded in the localization of materials for high-performance armor plates that are used for the protection of armored vehicles. The development of new armor plates will help reduce domestic companies' dependency on foreign materials in the manufacturing of defense products.

The Agency for Defense Development (ADD), a state agency for research and development in defense technology, said in a statement on June 8 that its researchers have developed ultra-high hardness and high hardness materials for armor plates. Through the research project that began in 2015, researchers upgraded the engineering and designing capabilities for the production of alloys, materials and the structure of plates.

"Plates can maintain its form and protective capability even after they were struck by bullets repeatedly," the agency said, adding that the high-performance armor plates were created for the protection of APCs, tanks and self-propelled artillery vehicles and crew.