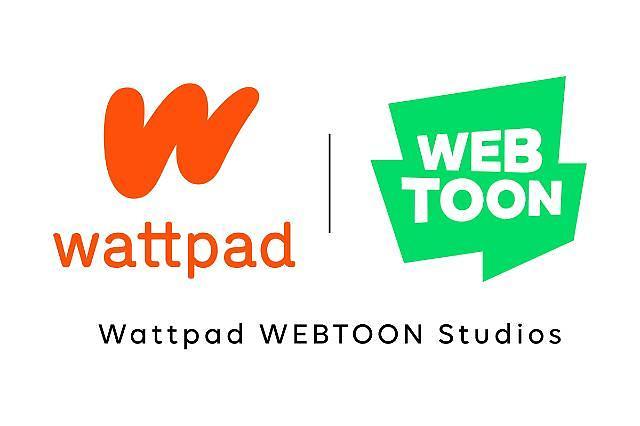 Naver, a top web portal service operator and IT company in South Korea, took over Wattpad to strengthen and diversify its content service targetting the global market. A $100 million fund will be invested into the integrated entity called "Wattpad WEBTOON Studios" for development and production financing.

The integrated studio brings hundreds of millions of new stories and diverse voices to the global entertainment and publishing market, along with an unmatched ability to find and develop hit franchises for local or international audiences, Wattpad and WEBTOON said in a joint statement.

"We're bringing a new era of diverse voices and incredible IP to audiences and an industry looking for both," said Wattpad WEBTOON Studios head Aron Levitz. "Businesses are spending billions of dollars to capture the last 100 years of IP. We're looking to the future, with hundreds of millions of new stories to power the next 100 years of hits on screens and bookshelves."