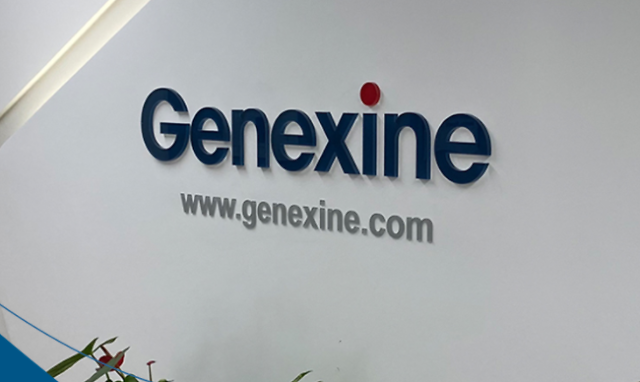 
SEOUL -- Genexine, a clinical-stage biotechnology company in South Korea, joined hands with a domestic partner to develop hybrid vaccine technology that complements the shortcomings of DNA and messenger RNA vaccines which are in use worldwide to curb the spread of COVID-19.