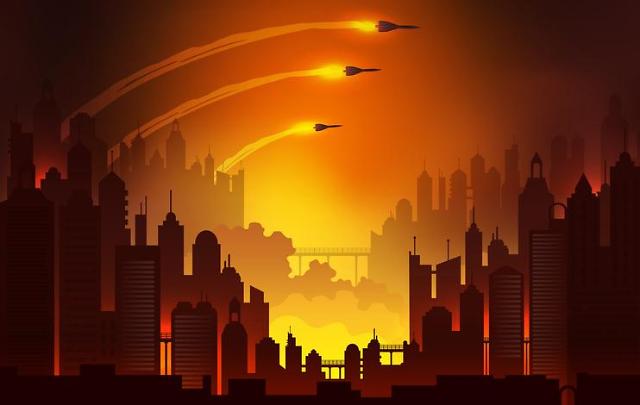 The project is aimed at securing a dome-shaped air defense network by installing guided missile launchers at various locations through domestic research and development to protect important national and military facilities from the threat of artillery shells, the Defense Acquisition Program Administration (DAPA), a state arms procurement agency, said in a statement on June 28.

The Iron Dome project was endorsed at a meeting chaired by Defense Minister Suh Wook, the agency said. Iron Dome is part of a missile defense system that Israel has been developing to intercept and destroy short-range rockets and artillery shells fired from distances of up to 70 kilometers (43 miles) away.

The interceptor system is expected to strengthen South Korea's ability to respond to the threat of long-range artillery and secure domestic technology, DAPA said, adding the project would cost about 2.89 trillion won ($2.55 billion) from 2022 to 2035. Details will be fixed after a feasibility study.

South Korea regards the North's long-range artillery and large-caliber multiple rocket launchers as a grave security threat due to the geological vulnerability of Seoul, the densely populated capital which is not far away from the border and lies within a range of North Korea's artillery. Most of the North's artillery equipment is positioned in concrete bunkers and tunnels.