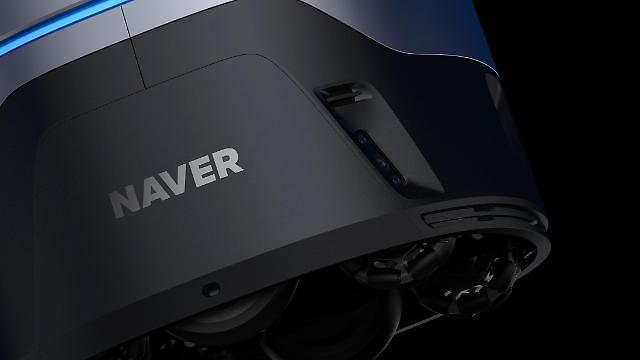 SEOUL -- Naver, a top web portal operator and IT company in South Korea, will build the world's first robot-friendly building where robots controlled by a cloud system coexist with human workers through the combination of new technologies such as autonomous driving, cloud and artificial intelligence.

Naver said the second office building would be completed by the end of this year next to its headquarters in Bundang in the southern satellite city of Seoul. Naver's AI, robot and autonomous technology wing, Naver Labs, has been involved in the development of various robot-related technologies. For indoor guidance services, the company has used a self-driving mapping robot, AI and augmented reality technology to create 3D maps.

"The second building, which is the world's first robot-friendly building, will be a global reference space where 5G-specific networks, cloud, robots, autonomous driving, digital twin, and AI are connected and fused into one," said Naver Labs CEO Seok Sang-ok. Employees would experience new workspaces where space itself becomes a secretary, such as access to space through face recognition and delivery using autonomous robots.

Various spaces such as elevators and passageways will be provided for robots, and the new building will feature technical factors such as human-conscious robot driving, a robot control system, accident prevention, and low latency 5G communication.