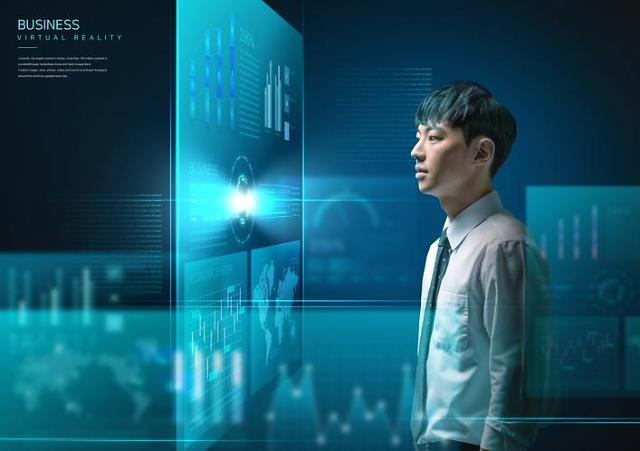 SEOUL -- In a country known for the world's first commercialization of 5G mobile communication, the number of 4G smartphone subscribers has increased for the first time in 17 months, government data showed. Consumers have chosen to use a slower 4G service because 5G plans are too expensive.

Many consumers found that the coverage of 5G services was not good. 5G radio waves can deliver large data files faster than 4G's but the latest-generation mobile communication technique is not ideal for connecting mobile devices inside buildings and underground structures.

South Korean mobile carriers normally offer a discounted price for two-year plans. However, customers are able to switch their plans, carriers, or phones after 16 months of use. Some customers have switched from 5G to 4G after the compulsory subscription period expired.