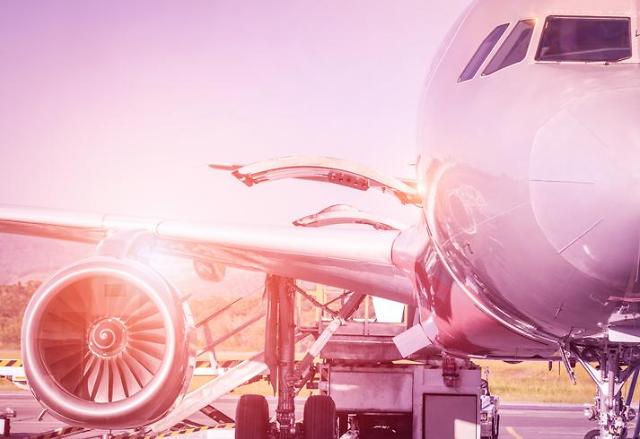 SEOUL -- South Korea's state defense research agency has acquired core technologies for the production of palm oil-based bio jet fuel. Through a series of tests, the agency found that the low-carbon renewable fuel could be an alternate fuel source for military and civil jet turbine engines.

Biofuel is a mixture of hydrocarbons derived from biomass which is made up of plant or algae material or animal waste. Biodiesel, one of the most commonly used kinds of biofuels, is normally made of hydrocarbon material extracted from biomass and diesel. South Korea uses some 160,000 tons of used cooking oil collected from fried chicken shops to create biodiesel with up to 20 percent biomass content. Biofuel emits less greenhouse gases than fossil fuel.

Bio jet fuel or aviation biofuel is considered by the International Air Transport Association (IATA) to be one of the key elements that would help reduce carbon footprints within the environmental impact caused by the aviation industry. According to IATA, aviation biofuel can lower carbon emissions by up to 98 percent compared to conventional jet fuel. Bio jet fuels blended with 50 percent biomass extracts are allowed for commercial purposes.

In a four-year research project that began in 2016, the Agency for Defense Development (ADD) controlled by the Defense Ministry has developed techniques to produce five tons of aviation biofuel per year. The agency utilized a highly reactive solid catalyst as well as the deoxidization, disintegration and reconstruction of palm oil substances.

The agency said that the technique was tested to see if produced biofuel meets the requirements of the Carbon Offsetting and Reduction Scheme for International Aviation (CORSIA), a carbon offset and carbon reduction scheme set by the International Civil Aviation Organization (ICAO) in 2021 to curb the aviation impact on climate.

The technology will accelerate the process of replacing existing petroleum aviation oil without changing the operation condition and structure of existing engines, ADD said, adding its test method can be used to test other types of eco-friendly renewable fuel for civil jet turbine engines.