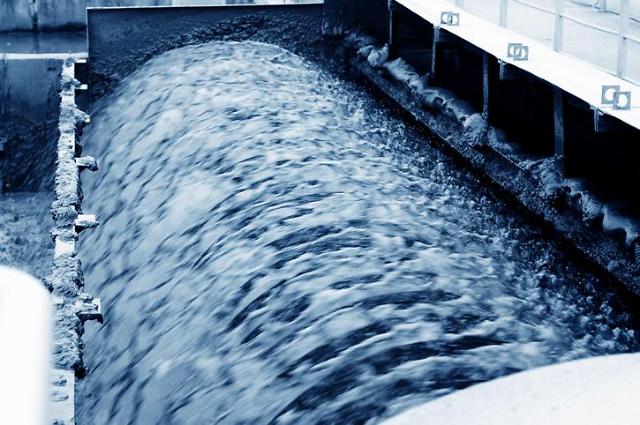 SEOUL -- South Korea has selected some 33 locations to set up artificial intelligence-based smart sewerage systems in a bid to prevent overflowing and reduce sewer smell and gases that contribute to greenhouse gas emissions.

Sewer gases are a byproduct that builds up during the breakdown of natural human waste inside a sewer system. Such gases include hydrogen sulfide and ammonia that cause awful smells. Research data showed that sewer gases contribute to greenhouse gas emissions when released into the air untreated or unfiltered. A smart sewer system can effectively control the flow of wastewater and sewer gases to minimize smell and energy consumption.

The Ministry of Environment said in a statement on June 7 that it would spend about 342.4 billion won ($310 million) on a four-year project to establish smart sewage systems including a management solution, processing plants, and pipe networks at selected cities and villages.

"This project will provide an opportunity for us to change the public image of a sewer system from a hideous city structure to a high-tech city water management system," Park Jae-hyun, a ministry official in charge of water management policy, was quoted as saying.

The AI-based system will use information communication technologies to monitor sewers in real-time, prevent accidents and reduce the impact on the environment. The ministry predicts the project will be able to reduce some 6,545 tons of greenhouse gases annually. It will also prevent unexpected floods caused by heavy rain.