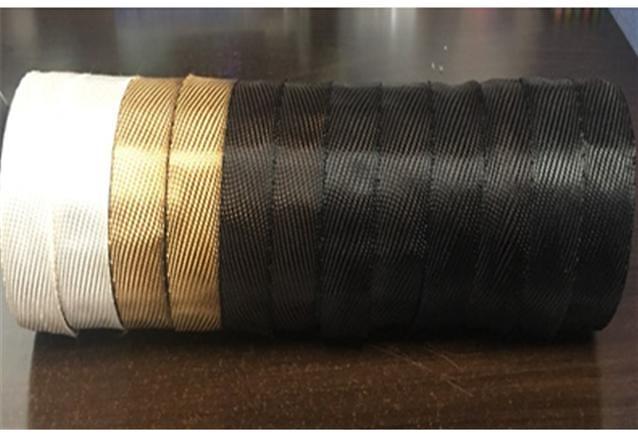 SEOUL -- South Korea has developed the world's first core heat resistant material made of lyocell-based carbon fiber that is used for the propulsion system of space launch vehicles or guided weapon systems. The material is created by carrying out a continuous heat treatment process to convert lyocell fibers into carbon fibers. When commercialized, it will reduce South Korea's dependency on foreign products.

Lyocell is a form of rayon, a fiber that can be created by using regenerated cellulose from plant materials such as wood pulp, eucalyptus trees, and bamboo trees. When Lyocell goes through a pyrolysis heat treatment process for biomass without oxygen, it can be converted into carbon fiber. Because the material does not combust during pyrolysis, it is decomposed into charcoal (carbon) and combustible gas. The biomass heat treatment process is also used to extract fuel from waste plastics.

The Agency for Defense Development (ADD) controlled by the Defense Ministry said in a statement on July 27 that the agency has developed a lyocell-based carbon fiber that can withstand the heat of more than 3,000 degrees Celsius (5,432 degrees Fahrenheit). The carbon fiber can be used to produce heat-resistant parts of a rocket propulsion device.

South Korea has tried hard to catch up with Japan and other countries in space technology. The country finally received a green light to accelerate a free space program when the United States lifted decades-old restrictions on missile development in May 2021. South Korea has developed its indigenous space launch vehicle KSLV-2, also known as Nuri, which is scheduled to lift off in October..