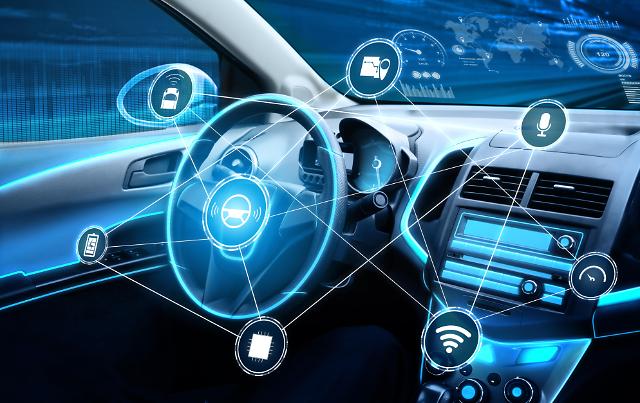 SEOUL -- Hancom, a comprehensive information technology company in South Korea, has signed a partnership with the central city of Sejong to build a sustainable smart city infrastructure that incorporates artificial intelligence, big data, and autonomous technologies. The partnership will accelerate the establishment of a citywide smart system network designed to improve the livelihood of citizens.

Hancom said that it would apply various solutions including urban mobility, robot, artificial intelligence (AI) and aviation solutions to the de facto administrative capital of South Korea. Sejong will support Hancom so that the company can roll out demonstrations at the city's testbeds for drones and autonomous vehicles.

“I will support Hancom in various ways so the company can conduct business as much as it wants in Sejong City,” Sejong Mayor Lee Choon-hee said in a statement on July 27. Sejong has a smart city infrastructure that was built during its development stage. The whole city can virtually become a testbed for connected cars and autonomous vehicles thanks to its smart road network.

Due to its advantage as the central administrative city with lesser traffic, researchers were able to safely test newly invented self-driving cars in Sejong. South Korea's mobile carrier LGU+ and Autonomous a2z, a domestic self-driving technology solution developer, would demonstrate and commercialize autonomous vehicle technologies in the city.

Established in 1990 as a word processing software company, Hancom has expanded its business scope to AI and autonomous driving. In February, the company partnered with DJI, the world's leading drone maker based in China, to nurture potential drone pilots. A month later, Hancom acquired Awesome Tech, the South Korean developer of special unmanned aerial vehicles.