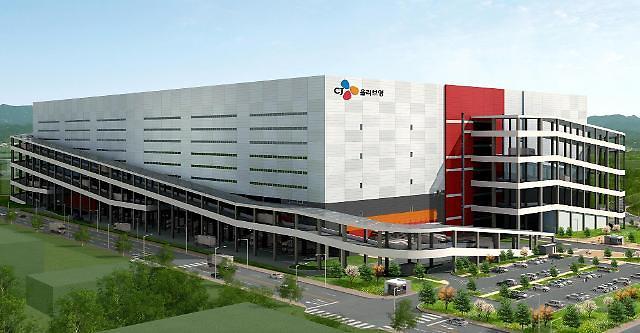 SEOUL -- CJ Olive Young, the drug and beauty store franchise of South Korea's CJ Group, has opened a brand store in Lazada, one of the leading e-commerce platforms in Southeast Asia to expand influence among young Southeast Asian consumers in their and 20s and 30s.

Lazada is known as the "Amazon of Southeast Asia" with more than 100 million annual users. After it was acquired by China's shopping giant Alibaba Group in 2016, the platform became popular in six Southeast Asian countries including Singapore, Vietnam, Thailand and the Philippines.

Olive Young said in a statement on August 9 that the company’s partnership was designed to meet the rising demands for K-beauty products among Southeast Asian millennials and Gen Z. The partnership came seven months after teaming up with Shopee, Lazada’s rival e-commerce platform. Data released by Shopee showed that K-beauty products were the top-selling products in the first half of 2021, doubling the sales on the online shopping platform from a year earlier.

“We will continue to promote the excellence of K-beauty products in overseas markets and play the leading role in globalizing Korean cosmetics,” an unnamed Olive Young official was quoted as saying. Olive Young will sell 200 products including essence, makeup kits and cleansing foam through Lazada. The company will begin selling its products in Indonesia and Malaysia where the proportion of millennials and Gen Z's interest in K-beauty and mobile shopping is high.

More than 90 percent of Southeast Asian users access the Internet through their smartphones. South Korean beauty and cosmetics companies such as Amorepacific, LG Household & Health Car and Aekyung have been selling their products through Shopee since 2016 to familiarize them using Shopee’s various advertising methods including live broadcasting and in-game advertising. Major games such as Shopee Farm and Shopee Shake were played 10 billion times in the first half of 2020.
© Aju Business Daily & www.ajunews.com Copyright: All materials on this site may not be reproduced, distributed, transmitted, displayed, published or broadcast without the authorization from the Aju News Corporation.