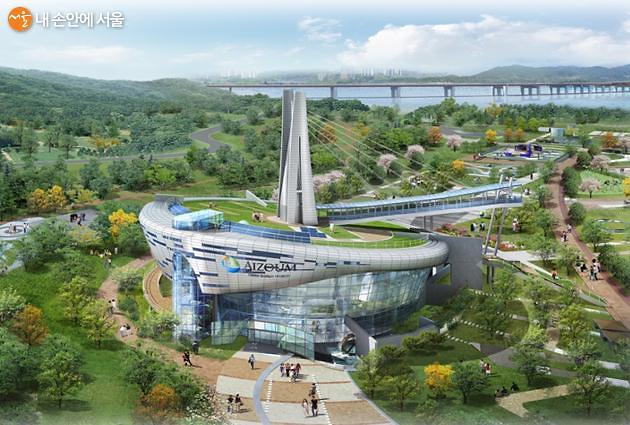 SEOUL -- Seoul will adopt an artificial intelligence-based automated management system for its four water treatment centers to minimize labor and operation costs. The management system will increase the efficiency of sewage treatment and reduce the time taken to respond to emergency situations.

Currently, water treatment centers are 100 percent managed by human workers. Survey data is sorted and analyzed by hand. It takes time for workers to make decisions and respond to emergency situations such as floods and power outages.

The Seoul city government said in a statement on August 10 that it would adopt an AI-based water management system by 2030. The system will monitor indicators such as biochemical oxygen demand (BOD), the amount of dissolved oxygen needed by aerobic biological organisms to break down organic material in a given water sample, and the saturation rate of phosphorous in water in real-time.

The establishment of the AI-based system will go through three steps -- the development of a control tower including an integrated database and a monitoring system, the upgrade of the system and its applications, and the construction of the next-generation water management centers.

According to Seoul, the new automated management system will play a vital role when human workers are not able to manage water centers due to absences caused by disastrous situations such as a pandemic.