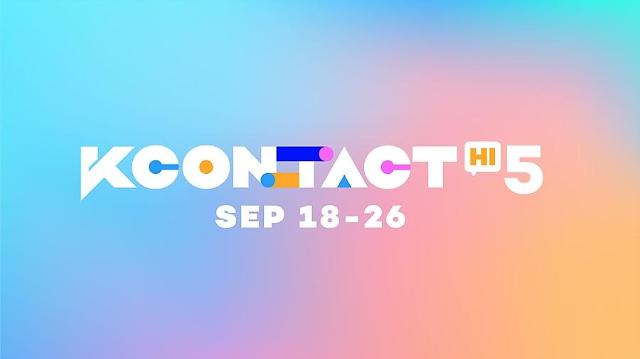 CJ ENM said in a statement on August 11 that the company will hold the fifth online event of KCON, an annual Korean culture convention for global fans. The convention, which was scheduled to take place in New York in June 2020, was canceled due to a COVID-19 outbreak. CJ ENM streamed the event live on YouTube. 17.4 million fans watched four online events of KCON in 2020.

This year's "KCON:TACT" will be broadcast for nine days from September 18 on YouTube channels operated by KCON and Mnet. With augmented reality (AR) technology, CJ ENM will encourage artists to interact with their fans. KCON was first held in October 2012, three months after the release of Psy's Gangnam Style. Since then, the convention has been held over 20 times across the United States, France, Australia, Mexico and Japan, attracting 1.1 million offline fans.