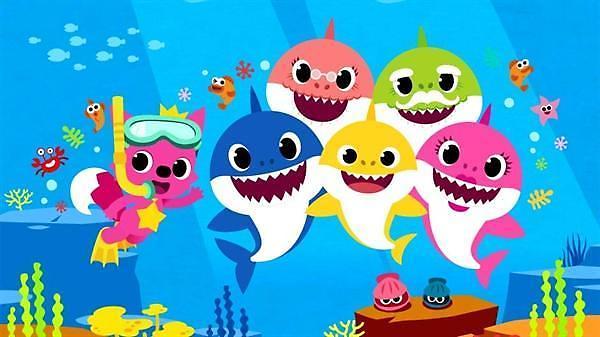 
SEOUL -- Johnny Only, an American toddler music entertainer known for his rendition of "Baby Shark," showed no intention of giving up a legal battle against a Korean YouTube video containing the same song that went viral worldwide and lodged an appeal against a court decision that children's songs handed down by oral tradition are not copyrighted.

Through his legal representative, Only sent an appeal to the court on August 11.

Technically no one owns the song. Like all traditional songs, Baby Shark has been passed down orally through generations. The chant is typically sung without music and includes bloody details in its lyrics that detail a shark attack. Only created his version in 2011 and replaced the gory lyrics with lines including "saw a fin do do do do do do," "I swam faster do do do do do do," "lifeguard running do do do do do do" and "saved my life do do do do do do."

Smart Study's version, released in November 2015, has made a phenomenal hit worldwide. The cartoon animation song depicts a story about a family of great white sharks with colorful visuals and a catchy melody. The video was uploaded again in 2016, this time labeled "Baby Shark Dance," which became one of the most-watched videos on YouTube.

The legal battle dates back to 2018 when South Korea's main right-win opposition party used Baby Shark as an election campaign song, saying it has secured approval from Only. SmartStudy threatened legal action over copyright infringement, insisting its content creators have recreated Baby Shark by adding upbeat rhythms and fresh melody.

The lower court in Seoul said in its earlier ruling that Only's version did not add a new creative element to the old song, citing judgment from the Korea Copyright Commission that Only's song is not considered to have added a new accompaniment to the oral song, but merely added an instrument.