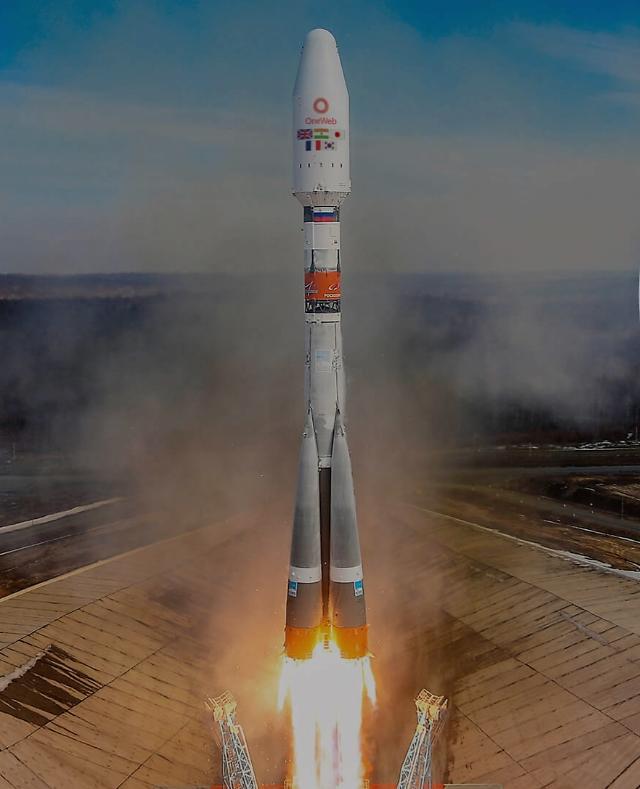 SEOUL -- Hanwha Systems, a defense contractor involved in the development of high-performance antennas in South Korea, will acquire an 8.81-percent stake in OneWeb, a low-Earth-orbit broadband venture based in London, for $300 million, reflecting efforts to jump into the global "New Space" industry.

Hanwha Systems said that the acquisition of shares in OneWeb is designed to quickly dominate the low-orbit satellite market and strengthen its global competitiveness. OneWeb has commenced a network of low Earth orbit satellites to deliver internet connections to rural and remote places as well as to a range of markets.

Based on satellite and antenna technologies, Hanwha Systems hopes to create synergy with OneWeb. The company is a key unit of South Korea's Hanwha Group which has launched Space Hub, a group-wide team led by Kim Dong-kwan, the eldest son of group chairman Kim Seung-yeon, that combines different products or services such as satellite components.

Hanwha Systems plays a ke role in South Korea's national goal of producing small low-orbit satellites weighing under 100 kilograms. The company has localized key components to lighten the payload of the midsized satellite. Light payloads will allow multiple satellites to be loaded into one projectile and create a cluster of satellites that can be connected to provide an integrated communication system and exchange observational information.

In June, South Korea's top economic official Hong Nam-ki proposed the development of more than 100 ultra-small public satellites by 2031 to secure competitiveness in satellite communication technologies which are essential for the commercialization of 6G, urban air mobility (UAM) and a space internet service. Hanwha Systems is a key member of UAM Team Korea, a public-private consultative body that would commercialize drone taxis in 2025.

"To OneWeb's vision of connecting all the people across the globe, Hanwha System's satellite and antenna technology will bring more advantages," Hanwha Systems CEO Kim Youn-chul said in a statement published on the website of OneWeb.

Hanwha's investment brings OneWeb's total equity investment since November 2020 to $2.7 billion with no debt issuance, the low-Earth-orbit (LEO) company said, adding the investment is expected to be completed in the first half of 2022. OneWeb said its network will be ready to offer connectivity services by the end of 2021.