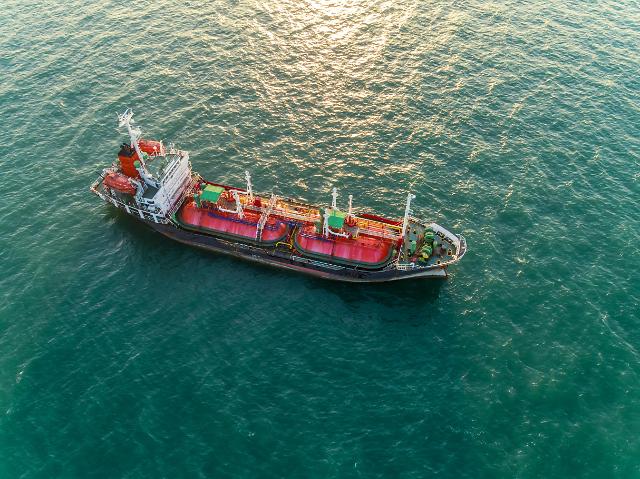 SEOUL -- The southern port city of Busan will carry out a demonstration to secure technological competitiveness in the global ship market using eco-friendly liquefied petroleum gas. Through the commercialization of gas-powered small and medium-sized ships, carbon emissions can be significantly reduced.

Liquefied petroleum gas (LPG) is the liquefied version of petroleum gases made of hydrocarbon compounds that consist of propane and butane. It is convenient for storage and transportation. In general, fuel oil is used for large vessels and diesel for small-sized ships. However, such fuel types emit a lot of greenhouse gases.

Despite LPG's environmentally-friendly characteristics, it was not frequently used for small and medium-sized ships due to safety issues. Because LPG is combustible, it is not suitable to operate small ships. Fuel tanks for LPG are also excessively bulky so they take up a large amount of space inside smaller vessels.

"Compared to diesel, LPG only produces about 50 percent of the nitrogen oxide and up to 90 percent of particulate matter," Busan's public relations official Hyun Jeong-hwan told Aju Business Daily. Hyun also said LPG, which has been used for vehicles for a long time, is more accessible than hydrogen.