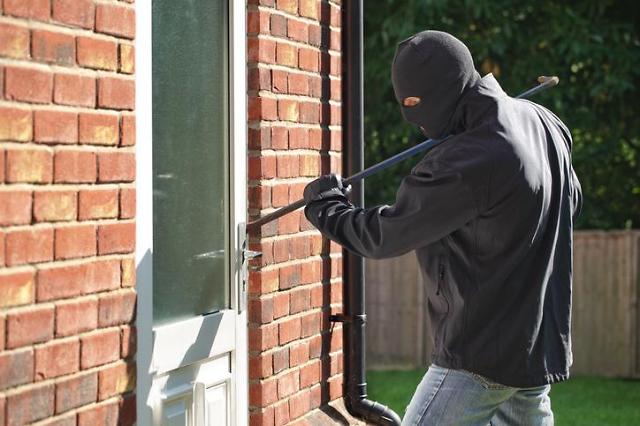 SEOUL -- In an effort to protect single households living in South Korea's capital city, Seoul has partnered with ADT Caps, a security service company, to offer home security services at very low prices. The city government will provide subsidies so that users can receive protection for as little as about 1,000 won ($0.86) per month.

Seoul said in a statement on August 13 that the city government partnered with ADT Caps to offer home security services for 3,000 single households. The security company would provide a home closed-circuit television (CCCTV) system and a 24-hour emergency agent dispatching service for a discounted price of 9,900 won per month. Seoul pledged subsidies of 8,900 won per month for the first year of subscription.