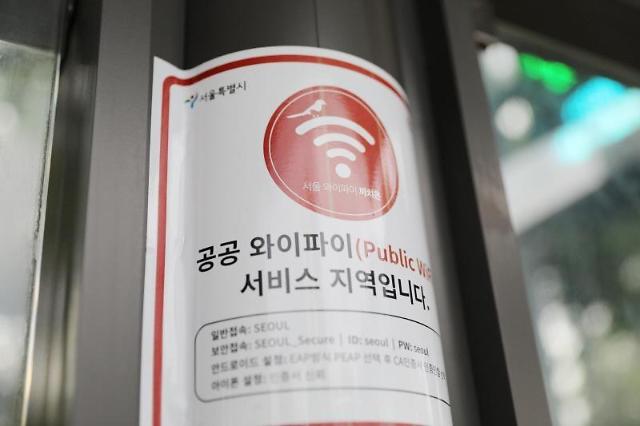 SEOUL -- In an effort to lessen the financial burden of communication costs and narrow the information gap among citizens, Seoul City has installed free public wireless access points in more than 2,300 bus stops in Jongno, an office district located at the heart of Seoul, and the southern district of Gangnam, South Korea's center of finance and fashion trends.

Seoul City said on August 24 that it has finished the installation of wireless access points (AP) a year earlier than the original schedule. There are about 4,080 bus stops in Seoul and the city government newly installed about 2,340 APs.

"We will continue to improve the environment of bus stops for citizens," Roh Byung-chun, Seoul City's bus policy division director, was quoted as saying. The free wireless internet service was first offered in 2018 through collaboration with South Korea's science ministry and 16 local district governments.