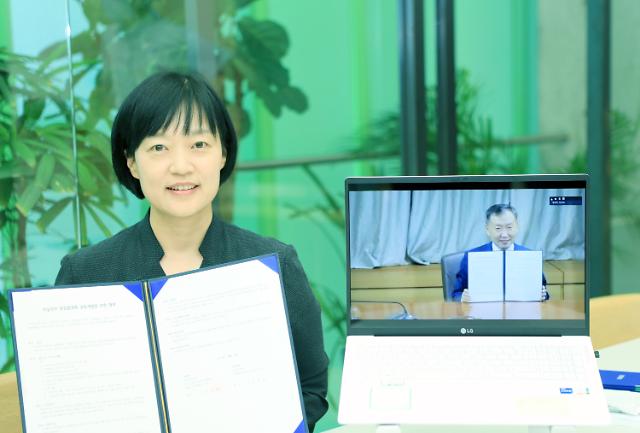 Naver said in a statement on August 25 that the company signed a cooperation agreement with Sungkyunkwan University, to set up an integrated platform called "Scholytics 2.0," the second version of Naver's Scholytics released in August 2020. The first version of Scholytics provides scholarly performance data of institutions and researchers. Based on the number of citations and papers, users can identify researchers' academic information.