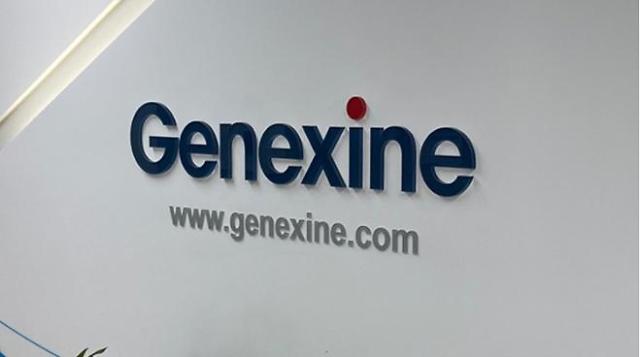 
SEOUL -- Genexine, a clinical-stage biotechnology company in South Korea, made a strategic change in the development of its recombinant DNA vaccine candidate, GX-19N. Inoculation targets changed from healthy adults to vaccinated adults to verify GX-19N's efficacy as a "booster dose" that refers to another dose of a vaccine that is given to someone who built enough protection after vaccination.

Genexine said it has sent an application for changes in second and third-stage clinical trials to public health authorities in Indonesia which has reported rising numbers of breakthrough cases due to a quick spread of Delta variants. Genexine and its Indonesian partner, PT Kalbe Farma, opted for a strategic change in consideration of business feasibility, a COVID-19 situation and ethics in the Southeast Asian country.

Genexine would expand clinical trials to Argentina and other countries to test a total of 14,000 people altogether. GX-19N will be administered to 50 percent of people who have been vaccinated with Chinese vaccines, Sinovac and Sinopharm, for three months, while the remaining 50 percent will be given placebo.

"GX-19N, which is a DNA vaccine, is the most suitable platform for booster shots with a low risk of side effects," CEO Sung Young-chul said in a statement on August 30. GX-19N will be tested in South Korea after confirming its effectiveness as booster shots.

In June, Genexine joined hands with a domestic partner to develop hybrid vaccine technology that complements the shortcomings of DNA and messenger RNA vaccines which are in use worldwide. The hybrid technology produces enough antigen proteins with a small amount of a DNA vaccine. Genexine will try to apply the hybrid technology to GX-19N.