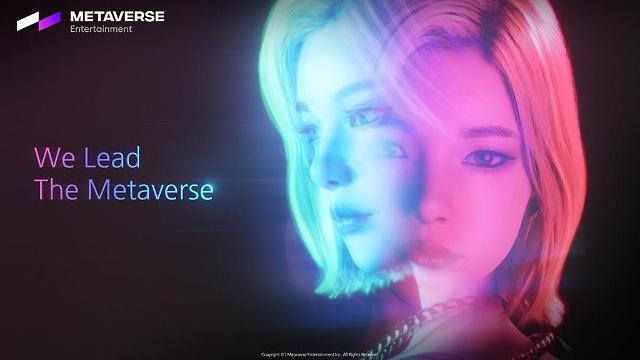 SEOUL -- South Korea's leading game publisher Netmarble has established a metaverse company to develop a management solution for virtual idols and game-related content for users grounded by a COVID-19 pandemic. The metaverse is a digital world, generated by the convergence of physical reality and virtual spaces where users can have hands-on experiences through avatars.

"We will roll out various platforms and content one at a time so that we can grow into a global metaverse entertainment company," Netmarble F&C co-CEO Seo Woo-won said in a statement on August 31. He hopes to create a new metaverse-based world by developing virtual idols linked to games. In entertainment, virtual band or virtual idol members are not depicted as corporeal musicians, but as animated characters or virtual avatars.

Nexon GT, a domestic game publisher, has allowed users to purchase in-game characters based on real-life celebrities such as IU and Seolhyun in its first-person shooter game called "Sudden Attack." In November 2020, SM Entertainment, an entertainment powerhouse in South Korea, showcased its VR technology by launching aespa, a four-member girl band. Each member has her own avatar to communicate with fans.