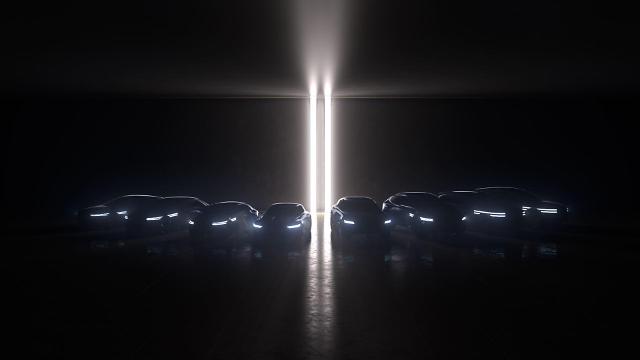 
SEOUL -- As part of its goal to pursue a carbon neutral brand, South Korea's Hyundai auto group presented a new vision of electrification to transform its luxury brand Genesis into the producer of zero-emission vehicles, saying new Genesis vehicles would be all be purely electric from 2025.

"Genesis is once again at the starting point of another audacious journey - the journey towards a sustainable future," Group Chairman Chung Eui-sun declared in a statement released through an online channel on September 2. Genesis would focus on a dual electrification strategy involving fuel cell and battery electric vehicles and develop technologies such as new fuel cell systems with higher power output.

Genesis will innovate its entire value chain, beginning with raw materials, vehicles, and parts and extending to all worksites and production plants while establishing itself as a 100 percent zero-emission vehicle brand by 2030 with the production of some 400,000 zero emission vehicles per year.

"Genesis will become a leading brand in the era of electrification based on sustainability beyond luxury," Genesis global head Chang Jae-hoon said, adding that the luxury brand aims to build an electric vehicle lineup consisting of eight models. "I am extremely excited to announce the new vision of Genesis for a sustainable future as we open a new chapter in our history."

Genesis presented concepts for future vehicles including stage doors, which open the front and rear doors in the opposite direction without the B-pillar post that connects the roof to the body, as well as rotating swivel seats, mood lighting and an improved high-fidelity sound system. "Our new electric lineup is the perfect platform to increase our interface with our customers," said Genesis chief creative officer Luc Donckerwolke.