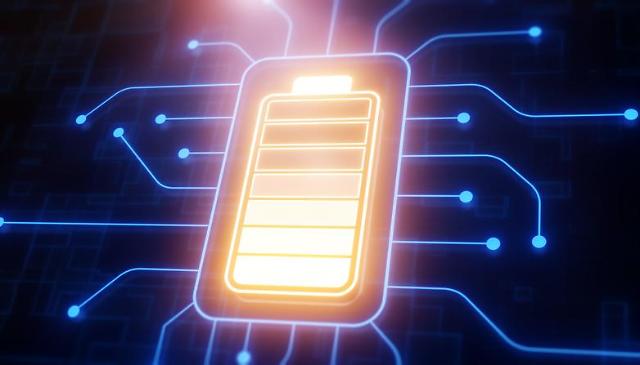 SEOUL -- Researchers have succeeded in the real-time measurement of stack pressure inside a lithium solid-state battery. By attaching a pressure sensor, they were able to monitor life-shortening side reactions that take place inside the battery. The study proved that commercialized sulfide-based batteries need to be checked for performance and side reactions in real-time to maintain their full lifecycle.

Sulfide-based solid-state batteries use lithium metal as anode material to enable higher battery energy density and safety characteristics than lithium-ion batteries. However, despite safe and strong energy characteristics, a sulfide-based battery has degradation problems caused by filaments growing out of anodes or the interphase in solid sulfide-based electrolytes. Such side reactions shorten the lifecycle of a battery.

To see if a sulfide-based battery is experiencing side reactions, a research team from the Ulsan National Institute of Science and Technology (UNIST) attached sensors on the battery for real-time monitoring, the institute said in a statement on September 7. As a result, the team was able to sort two different kinds of side reactions by analyzing pressure changes on the exterior of the battery.

When interphase takes place, the pressure inside the battery is reduced while the pressure increased during the growth of filaments. UNIST said its study proved that the pressure of commercialized sulfide-based solid-state batteries must be monitored using a sensor.