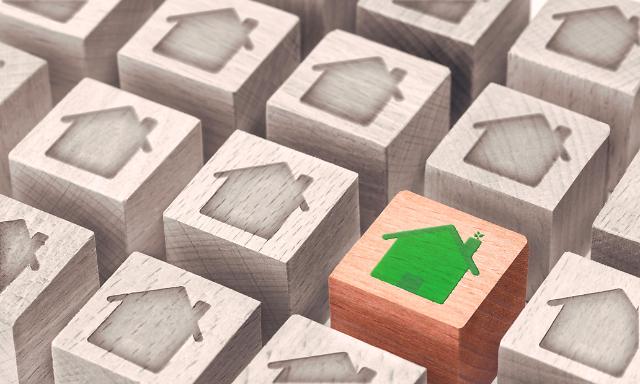 SEOUL -- In an effort to improve the energy efficiency of senior centers and daycare centers, Seoul City will invest some 119.6 billion won ($12.65 million) until 2025 through its green remodeling project which is done by reinforcing high-quality insulation, and installing high-efficiency boilers and eco-friendly ventilation systems.

Green remodeling is a process designed to reduce greenhouse gas emissions and upgrade the quality of old buildings by improving energy efficiency. According to Seoul, greenhouse gases emitted by buildings in the capital city amount up to 68.8 percent of total emissions.

Seoul said in a statement on September 8 that through a five-year project that was launched in 2020, the city will remodel senior centers and public and national daycare centers to improve energy efficiency and create a comfortable indoor environment. A total of 517 buildings vulnerable to climate change will be remodeled.

"The green remodeling project is very important in terms of reducing the energy consumption of buildings, which accounts for up to 68.8 percent of Seoul's total greenhouse gas emissions," Yoo Yeon-Sik, Seoul City's director-general of climate and environment was quoted as saying. Yoo added the current green modeling project will be later promoted in the private sector as well.