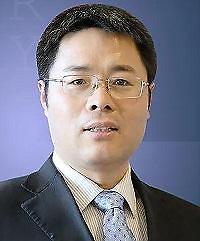 "Technological cooperation is in the interests of both countries," Bian Yongzu, a professor at the strategic and safety research center at Tsinghua University is a major public research university in Beijing, said at the Good Growth Global Forum (GGGF) in Seoul on September 9. "Competition between China and the U.S. should not lead to a full-scale collision in the high-tech sector. They need to find a field of cooperation through continuous dialogue."