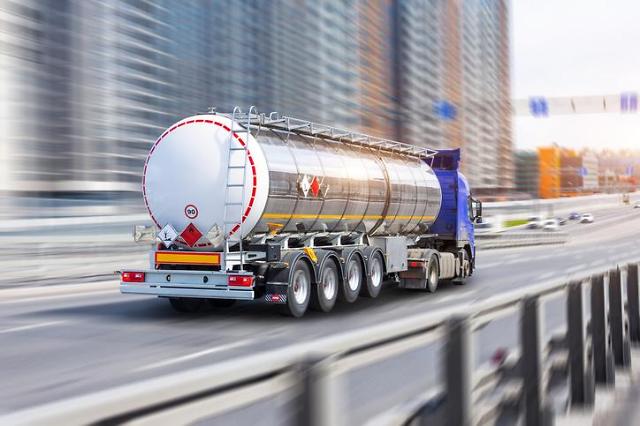 SEOUL -- Hanwha Solutions, a renewable energy service provider affiliated with South Korea's Hanwha Group, has embarked on the commercial production of synthesis gas or known as syngas that has been used to manufacture polyurethane and other materials. The plant would ensure the smooth supply and demand of raw materials for South Korean companies which have relied heavily on imported syngas.

Syngas is a fuel gas mixture that can be produced from many sources including natural gas, coal and biomass by reaction with steam reforming, dry reforming, or partial oxidation. It is a crucial intermediate resource for the production of hydrogen, ammonia, methanol, and synthetic hydrocarbon fuels.

Hanwha Solutions has invested 170 billion won ($145 million) to build a 200,000-ton syngas production plant that can reduce costs by 23 billion won per year. The company thinks the plant will ease concerns over supply disruptions as syngas production facilities in other countries are aging.

Hanwha Solutions said it has introduced a carbon capture and storage technology that repeatedly reuses carbon dioxide in the syngas plant. By 2024, the company would try to adopt a carbon-free process to collect all residual carbon dioxide.