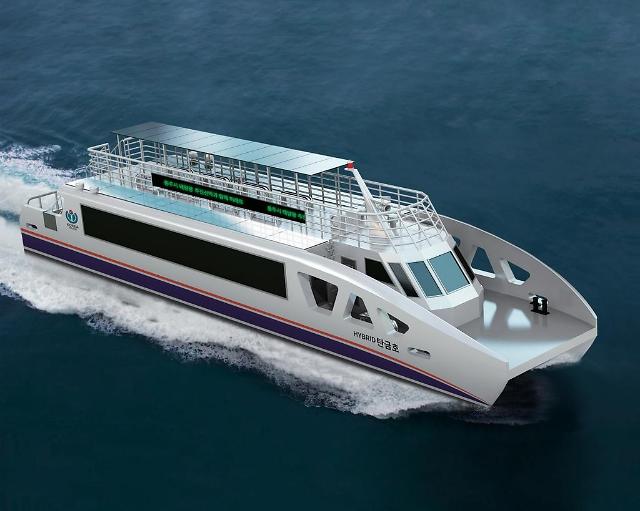 Chungju City said in a statement that the sightseeing boat with a boarding capacity of 72 people will begin its operation on Chungju's Tangeum Lake. The electric ship will carry tourists through a 5-kilometer (3.1 miles) round trip section five times a day. The boat was demonstrated four times in September. The fee is 10,000 won ($8.5) for adults and 6,000 won for teenagers and Chungju citizens.

Although the boat's operator Korea Cruise signed an agreement with Chungju City to operate the boat in 2016, the approval for boatbuilding was delayed due to the lack of electric boat-related laws and manuals in South Korea. Bureau Veritas, a French company specializing in testing and inspecting ships, inspected Tangeum instead of domestic boat operators. The city government predicted that the sightseeing boat has the potential to become the city's iconic tourist attraction along with Tangeumho Rainbow Street, a popular tourist spot in Chungju.