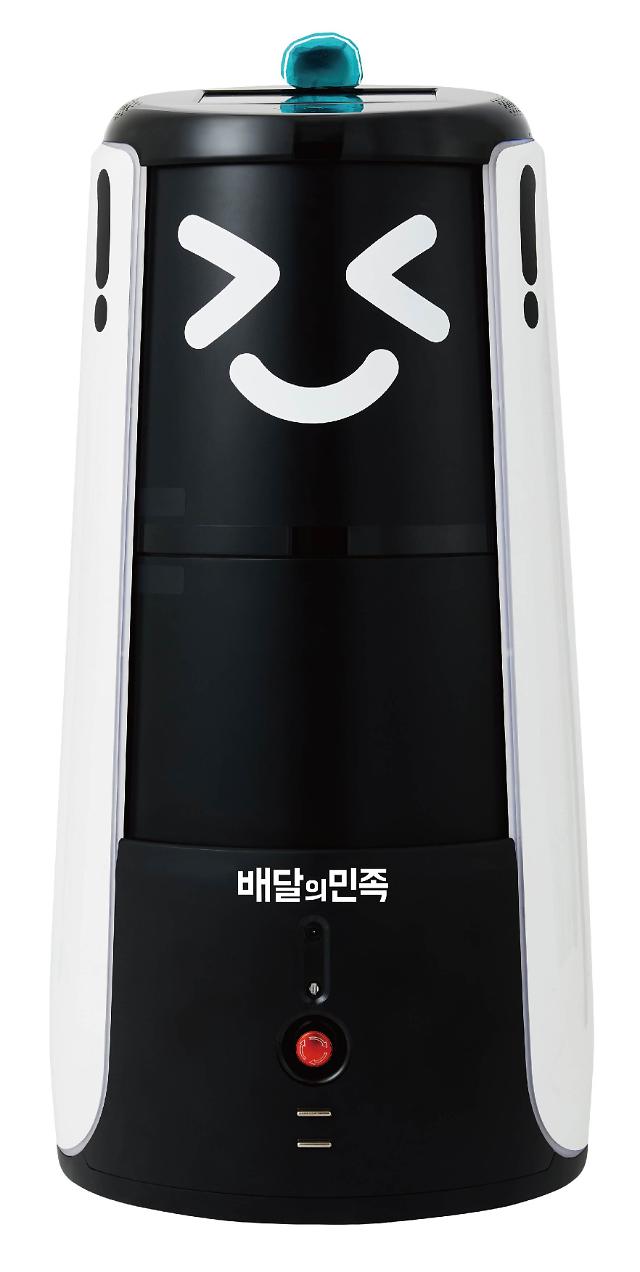 
SEOUL -- Dilly Tower, an indoor food delivery robot developed by Woowa Brothers, will be deployed at Incheon International Airport, which is South Korea's main gateway west of Seoul, for a pilot operation in the second half of 2022. If the service yields fine results, it will be expanded to other areas in the airport.

Woowa Brothers, the operator of South Korea's top food delivery service app Baedal Minjok, said that it would work with Incheon International Airport Corporation and the Korea Robot Industry Promotion Agency to launch a Dilly Tower pilot operation in the duty-free area of the airport's first terminal. Passengers using QR codes can order food and beverage regardless of their location.

"It is meaningful that a robot delivery service will be introduced at Incheon International Airport, which serves as South Korea's gateway," Woowa's robot business head Kim Yo-seob said in a statement on September 24.

Dilly Tower made its commercial debut in July at a 30-story residential and commercial complex in Seoul. The robot can move 1.2 meters per second, overcome up to 2.2 centimeters of a raised spot and automatically slow down in narrow passages or on uneven roads. The battery lasts six hours.

Woowa has developed indoor robots that can deliver food to the front door of each household if delivery men bring goods ordered through an app to the first floor and enter phone numbers on the screen of robots. The robot can open a joint front door through wireless communication, call an elevator, and moves between floors. At the front door, it makes a call and sends a message so that customers can receive goods by entering their phone numbers.

By the end of 2021, Woowa aims to introduce a new delivery robot that combines indoor and outdoor autonomous driving with floor-to-floor movement technology. The company's final goal is to produce robots capable of roaming freely through crowded urban streets.

LG Electronics has developed various service robots such as CLOi, an artificial intelligence-based autonomous service robot. At a robot seminar in July, the company unveiled a next-generation delivery robot capable of moving indoors and outdoors. The four-wheeled robot can adjust the gap between its wheels, actively responds to terrain changes and moves in an optimized driving mode.