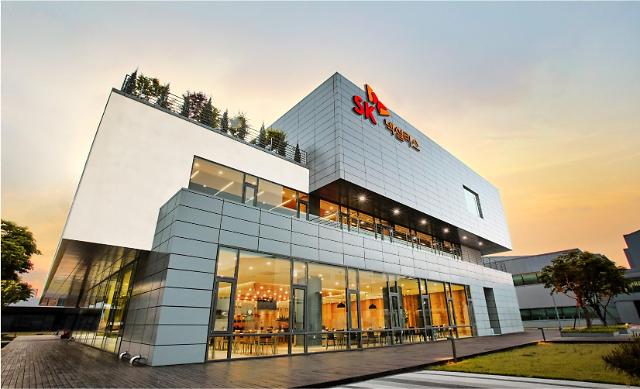 
SEOUL -- SKC, a chemical material unit of South Kora's SK Group, has dumped the idea of setting up a joint venture with Nexeon, a British battery materials company with a unique silicon anode technology, due to objection by the board of directors. Yet, the company vowed to push for the development of next-generation anode materials.

SKC said in a regulatory filing on September 30 that the proposed joint venture with Nexeon was voted down at its board meeting a day earlier. The issue will not be brought back for a while. Silicon has a higher energy density than graphite and is much faster in charging and discharging. However, it has the problem of expanding volume during charge and discharge. Battery suppliers are trying to develop stable silicon-based lithium-ion batteries.

In its investor day on September 24, SKC proposed a change in its business structure to be reborn as a leading player in "mobility materials" by 2025. The company would seek cooperation with global companies in the fields of silicon anodes and high-nickel cathodes for electric vehicle batteries.

The company would beef up the production of high-quality thin copper foils for lithium-ion batteries through its subsidiary, SK nexilis, which has overseas facilities in Malaysia, Europe and the United States, and the production of glass substrates for high-performance computing that can reduce the thickness and power consumption of semiconductor package and increase data throughput.