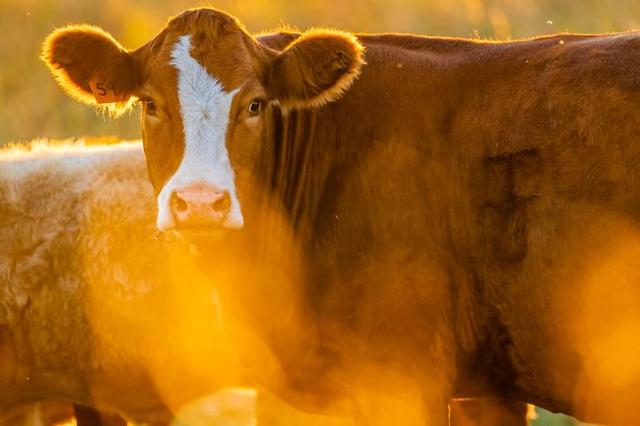 SEOUL -- In a bid to create a control tower for livestock epidemic prevention, researchers from a state-run institute have developed an integrated platform for the effective control and management of infectious animal diseases including foot-and-mouth disease and African swine fever.

South Korea's livestock farming industry standing at about 20 trillion won ($16.8 billion) consists of many old farmers aged 65 or more. The aging population of livestock farmers makes it hard for the industry to act quickly against disastrous situations such as an epidemic involving highly infectious diseases.

South Korea experienced its worst foot-and-mouth disease epidemic in late 2010. Some 3.5 million cows and pigs were culled, causing a spike in domestic meat prices. Animal disease specialists analyzed the mayhem was caused by farmers who did not think seriously of the infectious disease. State money worth some 1.8 trillion won was provided as compensation to farmers.

The Electronics and Telecommunications Research Institute (ETRI) said that its research team has developed "ADiOS," an information communication technology (ICT)-based livestock disease control and management platform, including test kits that are about 10 times more sensitive than conventional ones, a vaccination authentication system, an image recognition system, and other quarantine-related technologies. All systems are interlinked to the platform.

The platform can detect early signs of an epidemic by analyzing animal noises including bellows. When the platform detects abnormal signs, it will prompt managers to deploy test kits to a farm that is suspected of disease infection. Test data will be sent to the control tower for analysis. Beacons equipped sensors will keep track of personnel and vehicles that move in and out of farms in real-time. Educational classes involving virtual reality (VR) content will be provided to teach farmers how to use the platform.