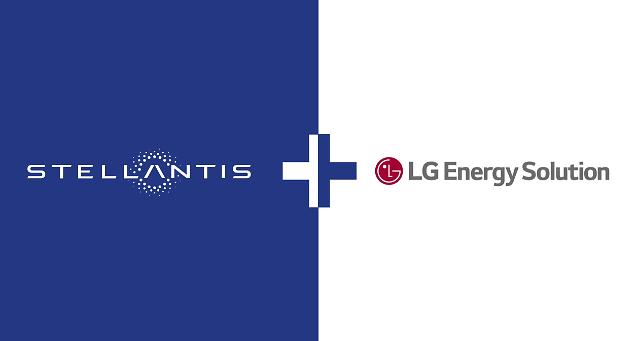 The joint venture plant with an annual production capacity of 40 gigawatts hours is targeted to start by the first quarter of 2024, Stellantis and LG Energy Solution (LGES) said in a joint statement on October 18. The location of the new facility was not fixed. Construction is to take place in the second quarter of 2022.

The batteries produced at the new facility will be supplied to Stellantis assembly plants throughout the United States, Canada, and Mexico for installation in next-generation electric vehicles that will be sold under the Stellantis family of brands.

"With this, we have now determined the next ‘gigafactory’ coming to the Stellantis portfolio to help us achieve a total minimum of 260 gigawatts hours of capacity by 2030," Stellantis CEO Carlos Tavares was quoted as saying. Stellantis was formed in 2021 on the basis of a 50-50 cross-border merger between the Italian-American conglomerate Fiat Chrysler Automobiles and the French PSA Group.

The LG Group aims to nurture its battery-making wing as a leading player in the global battery market through a steady injection of capital for pre-emptive facility investment and technical development. LGES will have production bases in five countries including South Korea, the United States, China, Poland and Indonesia. The company aims to boost its production capacity from 120GWh as of the end of 2020 to 260GWh by 2023.

"Establishing a joint venture with Stellantis will be a monumental milestone in our long-standing partnership,” said LGES CEO Kim Jong-hyun. The deal with Stellantis would boost LGES' production capacity to 150 GWh in North America. The South Korean company has a 5GWh plant in Michigan while its first 35GWh joint venture plant with General Motors is in Ohio and the second one to be built in Tennessee.