SPC to open branch in Indonesia thru joint venture with Erajaya 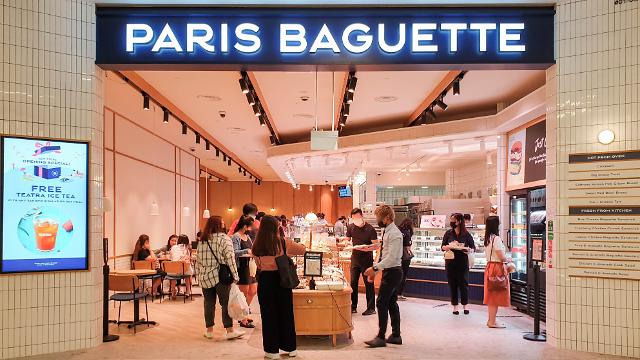 
SEOUL -- South Korean confectionery and bakery giant SPC Group will open a branch in Indonesia, the world's most populous Muslim-majority country, to use it as a bridgehead for its foray into the Middle East that requires Halal-certified ingredients for Muslim customers.

Paris Baguette, a bakery brand operated by SPC, has established a joint venture with EFN, a subsidiary of Indonesia's Erajaya group. The first Paris Baguette outlet in Indonesia is to open in November 2021 in Jakarta.

"Indonesia is the largest market in Southeast Asia in name and reality, and its potential is very high as restaurant and bakery markets are growing rapidly along with high economic growth," SPC Group's global business unit head Hur Jin-soo said. "To expand our global presence, we will expand our business in Southeast Asia and push for the construction of a factory in Malaysia."

SPC has steadily expanded foreign stores since it opened its first flagship store in Beijing in 2004. The bakery franchise operates 430 Paris Baguette stores in China, Singapore, Vietnam, Cambodia, France and the United States.