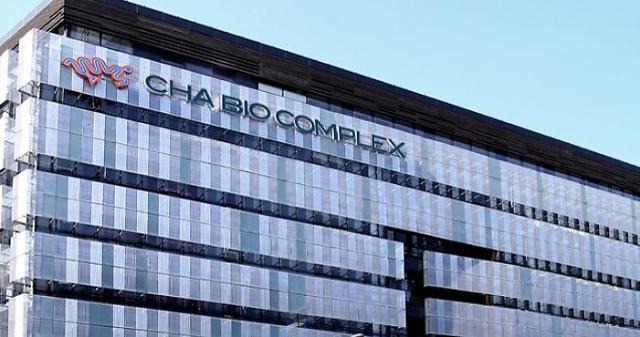 
SEOUL -- The U.S. subsidiary of CHA Biotech, a biopharmaceutical company with South Korea's largest pipeline of stem cell therapies, signed a joint research agreement with Sartorius, a pharmaceutical and laboratory equipment supplier in Germany, to develop the process technology of viral vectors, a raw material necessary for the development of gene therapy and vaccines.

Matica is a contract development and manufacturing organization specializing in the clinical and commercial production of cell and gene therapies. "Our expert staff will be working to integrate more fully automated processes leading to an increase in the speed of information flow and a reduction in preventable errors," Matica CEO Song Yun-jeong said in a statement on October 19.

Matica said it would work with Sartorius to streamline and optimize process analytical technology (PAT), automation software, and single-use platforms for large-scale vector production. PAT has been defined as a mechanism to design, analyze, and control pharmaceutical manufacturing processes.
).