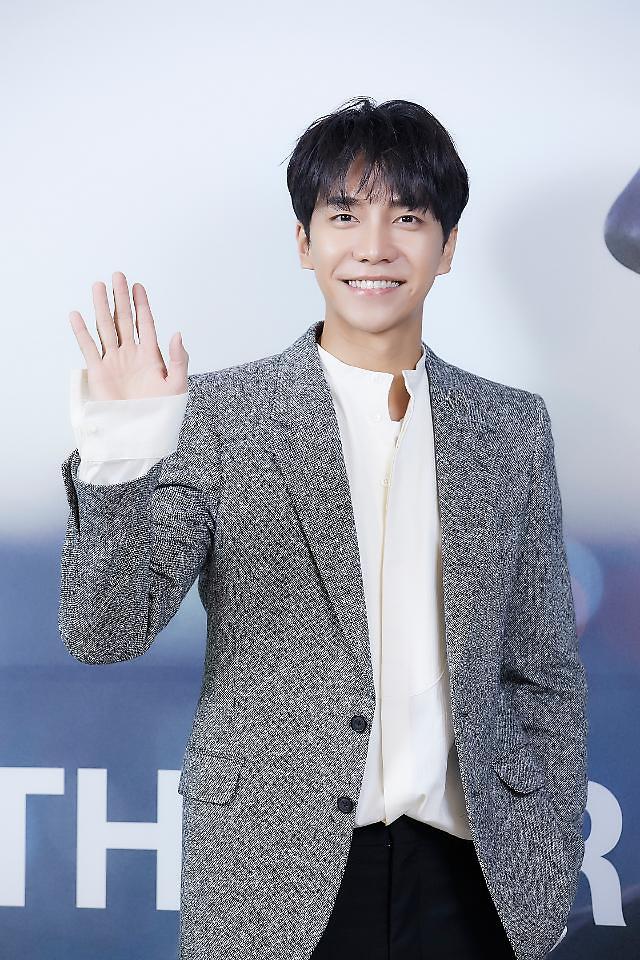 SEOUL -- South Korea's popular singer-actor Lee Seung-gi will take legal action against malicious online comments, the 34-year-old's agency said on October 21. Hook Entertainment also said that acts of cyberbullying including the distribution of fake news have not stopped despite the agency's effort to suppress online violence.

The actor who played main roles in television series including "Mouse" and "Vagabond" became the target of cyberbullying in May 2021 when Lee revealed that he was dating actress Lee Da-in. Cyberbullies attacked the actor and his girlfriend through vicious online comments and fake news.

For decades, malicious online comments were regarded as a serious social problem that cornered some celebrities to commit suicide. In November 2019, Goo Ha-ra, a former girl band KARA member, killed herself about two months after the tragic death of her best friend Sulli who also committed suicide. Both were popular celebrities, well known for their exceptional talents, but the two stars became the target of coordinated cyberattacks after Goo and Sulli took part in the photoshoot of a photo album. Some online users heavily criticized the photo book, claiming it had disgraced women's rights by portraying adult women as if they were teenagers.

Jonghyun, a member of K-pop boy band SHINee, was also the victim of vicious comments. The singer was targeted by feminism-centered groups in 2015 when he referred to women as "muse," an inspiring figure to artists, during a radio show in 2015. He committed suicide in December 2017.

To deal with cyberbullying, popular singer-actress IU, who was also a close friend of Sulli, spearheaded a legal campaign against cyberbullies in June 2020, saying her agency will take every legal action to eradicate malicious online comments. Naver and Kakao, two major South Korean online portals blocked comment features for entertainment news. In February 2020, the online giant Naver has shut down the viewer comment section. Kakao, a web portal service operator, pulled its plug on its online comment feature for entertainment news in October 2019.