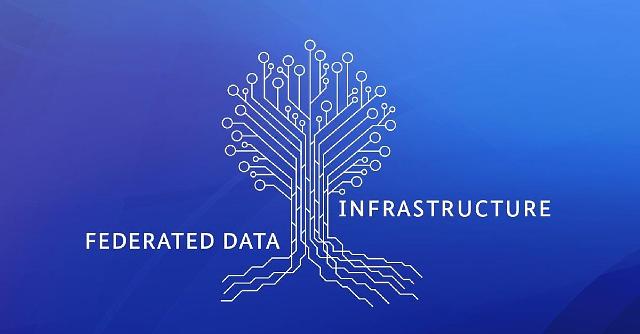 
SEOUL -- Germany has finally won South Korea over for its campaign to expand the influence of Europe's "Gaia-X" project which has been launched to foster digital sovereignty and help European companies develop algorithms and artificial intelligence without relying on foreign technology providers. South Korea would be the first non-EU country to set up a Gaia-X hub.

Gaia-X could lower transaction costs by standardizing contracts and processes between cloud providers and customers. It is based on European values of transparency, openness, data protection and security. The Gaia-X hub serves as a window for technology development and opinion gathering.

The Ministry of SMEs and Startups said it has agreed with the German Federal Ministry of Economic Affairs and Energy (BMWi) to participate in Gaia-X. The two sides will cooperate in areas such as installing and sharing know-how in the operation of Gia-X hubs, developing norms or business models, developing manufacturing-related data and cloud technologies and demonstrating them for companies.

"This agreement is meaningful as small and medium-sized businesses in South Korea can develop a foundation in cooperation with the EU to have the power of decision on their own data transactions without being subordinated to specific platforms," Cha Jung-hoon, a senior ministry official, said in a statement on November 4. South Korea can expand opportunities to enter overseas markets as it will be easier to develop businesses that reflect corporate opinions and requirements when developing technologies or norms related to Gaia-X.

For its digital autonomy, South Korea has raised the need to establish a state-led cloud infrastructure, although many companies have already become addicted to fine services from U.S. companies such as Amazon, Google and Microsoft.

Gaia-X would connect various cloud providers across Europe using open standards, in a way that allows businesses and consumers to move their data around freely. European companies are cautious about storing data in the cloud on non-European servers as American storage providers can be ordered to hand over data held on their servers to local authorities. U.S. companies worry the European project will restrict data services along national borders.