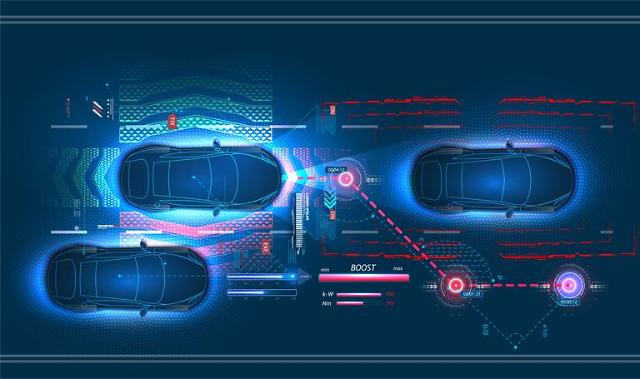 The unmanned vehicle platform company will commercialize transferred technologies to establish service models for autonomous vehicles operating in urban and rural areas. Unmanned vehicles will be upgraded to have the capability to self-drive, recognize their environment and on-road facilities such as traffic lights, and detect moving obstacles such as pedestrians.

Hancom, which used to be a word processing software company established in 1990, has expanded its business scope to various technologies including AI, robotics, autonomous driving and connected services. It is now one of South Korea's largest business-to-business solution developers.