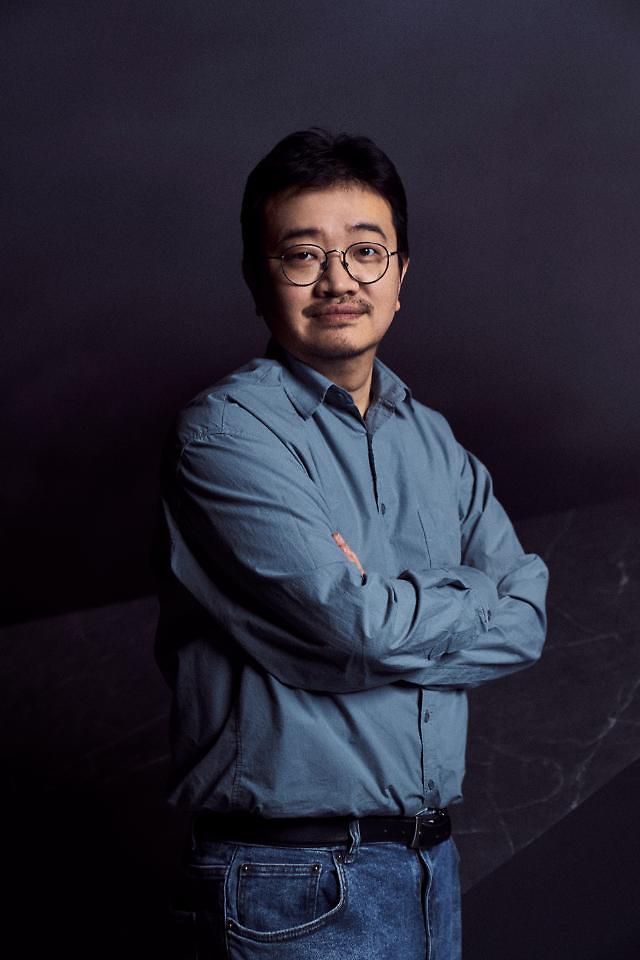 
SEOUL -- Netflix has been the subject of constant attention and sometimes unwanted criticism for abundant capital, powerful influence and a different move in handling and financing drama and movie producers in South Korea, especially after its original television series, "Squid Game," swept the streaming service's top popular charts.

Netflix has been under fire in South Korea with internet service providers accusing the world's top over-the-top video-on-demand service operator of free-riding on their networks. However, South Korean filmmaker Yeon Sang-ho shed light on the streaming service's positive impact on his work "Hellbound," a supernatural horror series that has drawn global attention since its global release on November 19.

Hellbound written and directed by Yeon depicts social turmoil and unrest after a series of inexplicable supernatural phenomena. It talks about universal issues like life and death, crime and punishment, and humanity, and shows various human and vulnerable characters. The series was based on a webtoon written and drawn by Yeon.

Yeon said that Hellbound appeared to have captivated audiences around the world by talking about universal issues. "I think it's because the story of Hellbound is not limited to any region but universal. Concerns and empathy about sin and punishment, life and death seem to have worked."

The director praised Netflix for guaranteeing a free production environment and resolving concerns about costs.  "I think I was able to express what I wanted to do and what I could do because I heard that I could work with a sufficient budget," he said in an interview with Aju Business Daily. He conceded that an abundant budget is needed to make a widely accepted work.

"What I always worry about while working on short animations is that my tendency itself is not popular. One of the things that bothered me was that only a few people liked it," Yeon said, adding the global success of Squid Game played an important role in relieving his phycological burden.

"While working with Netflix, it is different from the existing method of releasing Korean dramas and movies. Since it can be released around the world, I thought that this story could be shared widely even if it was somewhat minor," the director said. In Hellbound, supernatural creatures from hell cruelly kill people who are known to receive a divine revelation to be punished.

Like Alfredo Hitchcock's movie "Psycho," Yeon has tried to control the level of violence in his work by avoiding the salient appearance of cruel scenes. "Extreme and violent scenes in the webtoon were excluded as they were visualized. It was the result of trying to describe it in a different way." However, he admitted that he should have been more careful about violence.

Yeon revealed his will to release Season 2 of Hellbound, saying a cartoon would come out first in the second half of 2022, although there were no consultations with Netflix about the successive series. "If (Netflix) says no, it may be visualized through other platforms."