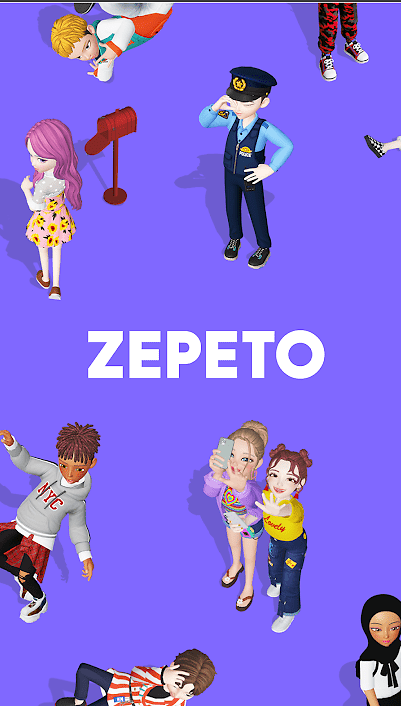 SEOUL -- The operator of ZEPETO, a metaverse platform created by South Korea's web service giant Naver, launched a new metaverse platform in collaboration with an Android game developer and raised about 223.5 billion won ($189 million) from foreign and domestic investors including the agencies of BTS, BLACKLPINK and TWICE as well as Softbank, a Tokyo-based holding group that runs the world's largest technology fund.

Naver Z said in a regulatory filing on November 30 that it has collected the new fund through a capital increase. The biggest investor was SVF II Aggregator (Singapore) Pte. The company would spend the new fund on the overseas expansion of ZEPETO that allows users to create 3D avatar characters and interact with others.

In a separate deal with Supercat, a developer of mobile games such as Granny's House, Naver Z set up a joint venture and unveiled the beta version of ZEP, a web-based metaverse platform that allows quick and simple access with a single click of a uniform resource locator (URL), also known as a web address that refers to a web resource that specifies its location on a computer network and a mechanism for retrieving it.

"Our expansion into a new business such as cooperative metaverse means a lot to Zepeto," Naver Z CEO Kim Dae-wook said in a statement. "We will build a more comprehensive metaverse worldview through various attempts in the future." The metaverse is a virtual world that can be accessed using smartphones, PCs, or virtual reality headsets. Each user is represented by a personalized character called "avatar."

By utilizing Supercat's large-capacity traffic processing technology, the platform allows up to 50,000 users to access one space at the same time. Real-time collaboration by linking various work tools can be conveniently carried out, and users can enjoy various games in real-time with other people.

Users can develop their own games and make a profit through an app market to monetize them. More functions will be prepared using non-fungible token (NFT) technology that would allow users to monetize content. NFT is a unique and non-interchangeable unit of data stored on a digital ledger. It can be bought and sold digitally.

South Korean K-pop powerhouses led by Hybe, the agency of K-pop wonder BTS, have shown keen interest in NFTs to turn the intellectual property of artists into digital assets that can be displayed and exchanged in fan communities. As digital music streaming has become common, music can be shared by an unspecified number of people. NFTs allow a specific person to own original digital content that cannot be duplicated and record ownership information.

Entertainment companies think that metaverse and NFTs can utilize the growing worldwide influence of K-pop artists and their intellectual property to create new and stable sources of income.